10 interesting facts about Vietnam your Mama never told you!

OK, so you’ve probably started reading up on Vietnam a bit and already uncovered some amazing things to see and do, some stunning beaches, and some mouthwatering Vietnamese dishes…but we’ve collected a little list of some interesting facts about Vietnam you might not be aware of!

So here they are, 10 things about Vietnam which may surprise you…

1  It’s madness on them roads! 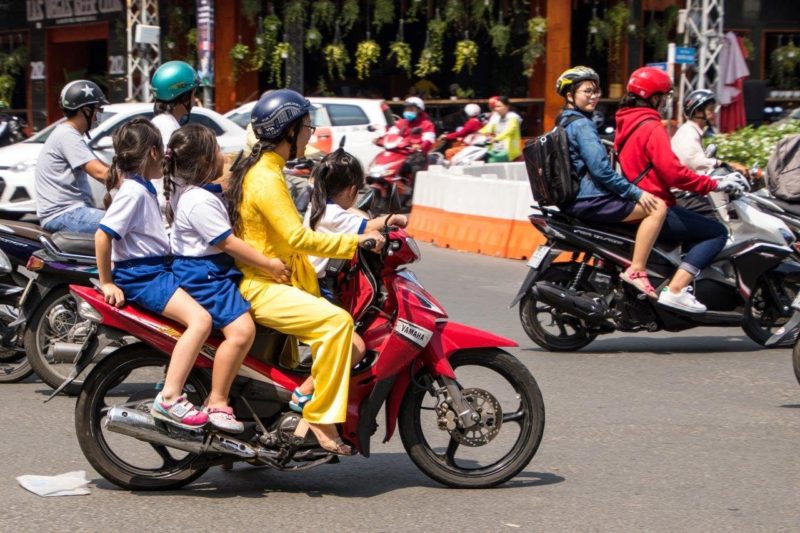 Motorbikes are quite literally everywhere in Vietnam, from the bustling cities to the deep, hidden regions of the Vietnamese countryside. More than a third of the country’s 90 million population own a motorbike (and yep, it might often feel like the majority of those motorbikes are in Hanoi or Saigon, just as you’re about to cross one of those major roads), since cars are very expensive in Vietnam due to high taxation.

Vietnamese people use their motorbikes for all sorts of things. They carry their families (see the amazing picture just to the right/above – we tried to catch a family of 5 on one bike, but our friend Oded caught 4, which is still bloody impressive – and bloody terrifying!), various produce and other worldly goods around with them on their motorbikes. Expect the unexpected (and check out what it’s really like on the back of a motorbike in our videos!!). 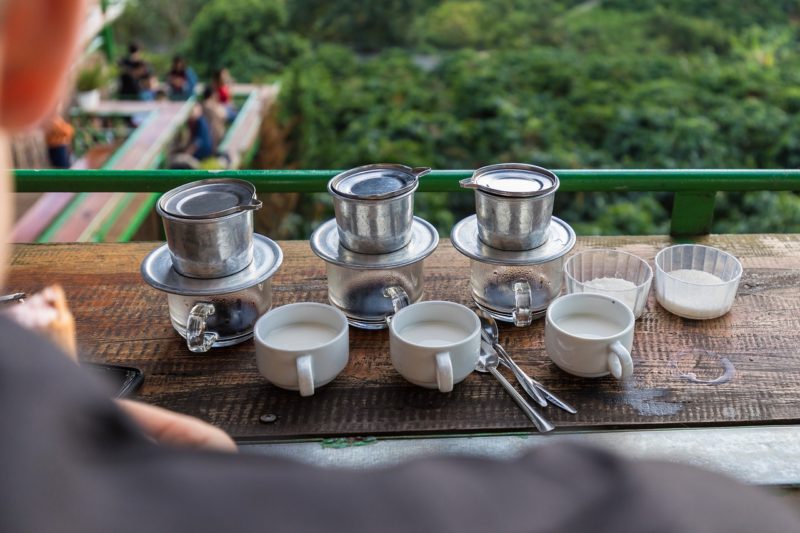 Vietnam produces and drinks a huge amount of coffee. It is the second largest coffee producer in the world, and yes, the Vietnamese really enjoy their coffee. Which in turn is great for us tourists/expats, as the coffee is very cheap and refreshing. Seriously, Vietnamese coffee, complete with a measure of condensed milk is so good. So good that you’ll be taking some home with you, we can (almost) guarantee it!

If colder beverages are more your thing, you simply have to try cafe sua da, the delicious iced coffee in the summer (or whenever you’re feeling the heat, which is almost all-year round down south). I’ve been having an illicit affair with cafe sua da for quite some time now…

3  You’ll be getting your hands on some Dong! 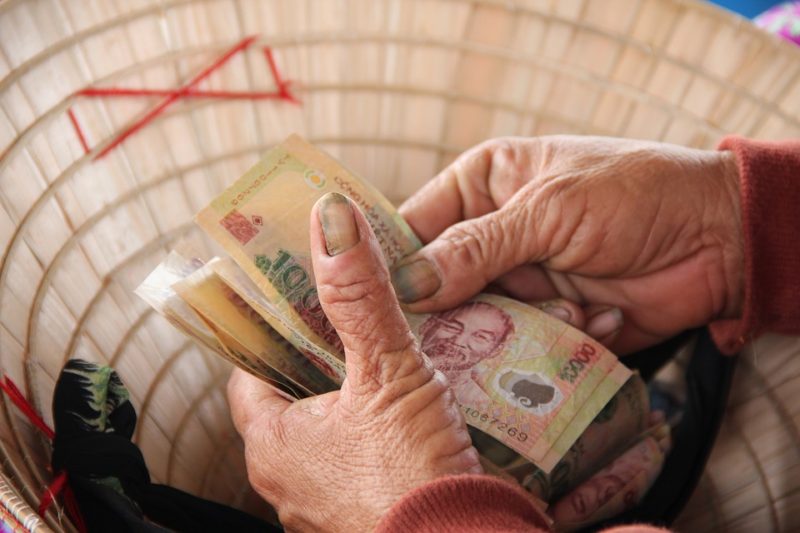 No, really! This often makes English speakers laugh, but Vietnamese people use the Dong to do their business. And by business, we do, of course, mean, currency. Yes, you’ll need plenty of Dong in Vietnam to pay for things. But the good thing about all that Dong in your pocket is that you’re likely to become a milionaire overnight (see point 6 below)! Just be aware of the different denominations and their often confusing colors.

Interesting facts about Vietnam: for those of you interested, the name Dong originally comes from China and is a reminder of Vietnam’s long history. 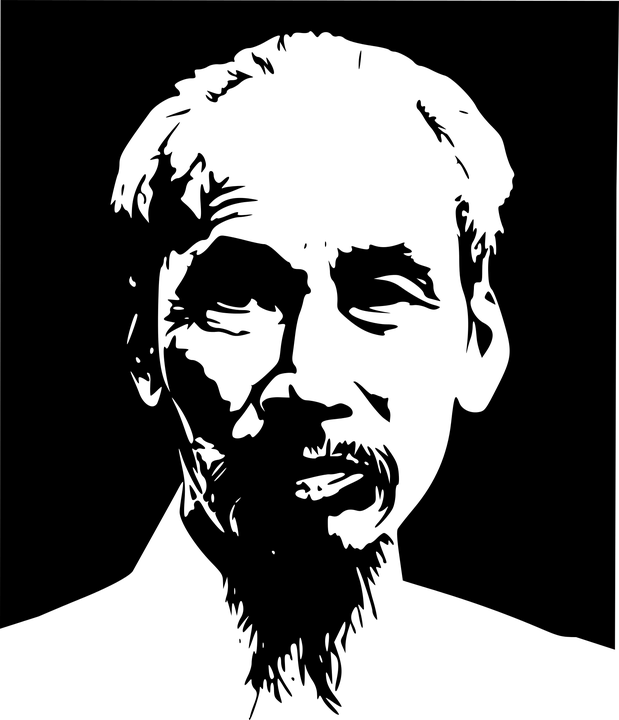 The family name Nguyen is by far the most common in Vietnam (estimates are put at around 40%!). It is pronounced “Win”, and as in other eastern and southeast Asian languages, this name comes before any given names.

And probably the most famous figure in the country was (some would argue it still is) Ho Chi Minh, known as Uncle Ho, who was actually born Nguyen Sinh Cung (Uncle Ho was only known as Ho Ch Minh later in his career). Ho Chi Minh City, which used to be called Saigon, was named after him.

5  The Vietnamese eat animals that you probably don’t…

Dog and cat meat are very popular in Vietnam, and are known as pet meat. While not everyone in the country eats it, it is widely available. Just so you know, those who eat dog and cat meat see no difference between these animals and pigs or cattle. For some of us it’s a little horrifying, but here dogs and cats are kept as pets until they are about two years old, and then often killed. And if that doesn’t grab your fancy, how about a slice of snake or mice meat?

6  You will become an instant millionaire in Vietnam! 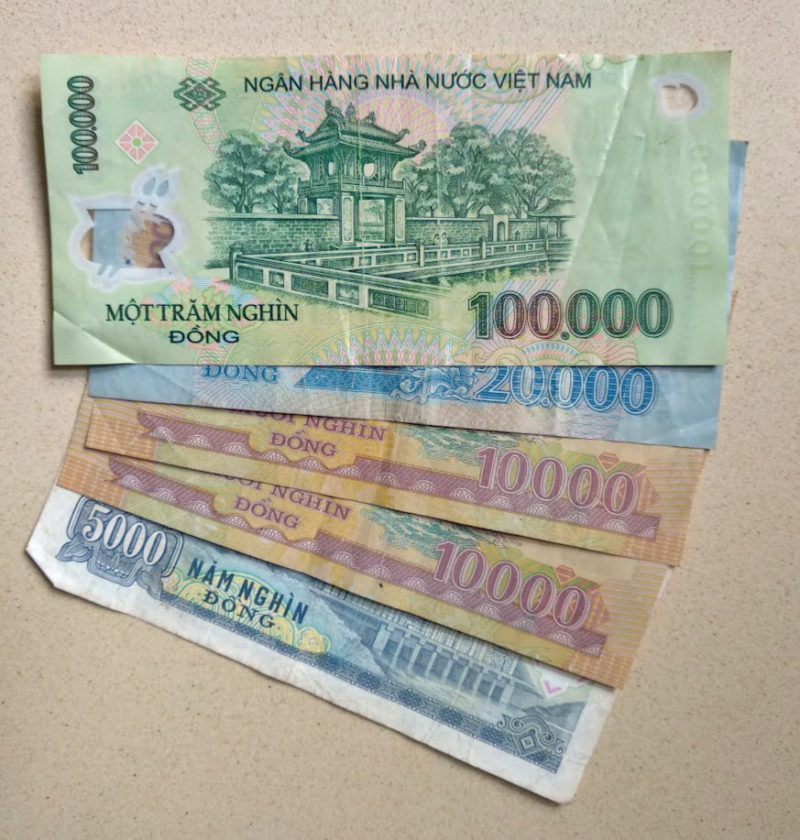 One of the best bits about arriving in ‘Nam and changing your first load of currency is the fact that you’re probably going to end up an instant millionaire, at least in Vietnamese terms! The Dong is worth very little in Western currency – 1 US dollar buys about 23,000 Dong (VND). This means that $50 USD quickly turns you into a millionaire in VND!

Tourists often fall foul of all those zeroes on bank notes in Vietnam. Unwary visitors can often hand over ten times as much money as they need to – and not all merchants are completely honest and point this out. Coupled with the fact that some of the colors clash (for example, we initially got confused with the 1,000 and 10,000 VND notes), you have to be wary when pulling out your Dong!

To get the latest currency exchange rates, see here.

7  The capital of Vietnam is not the largest city! 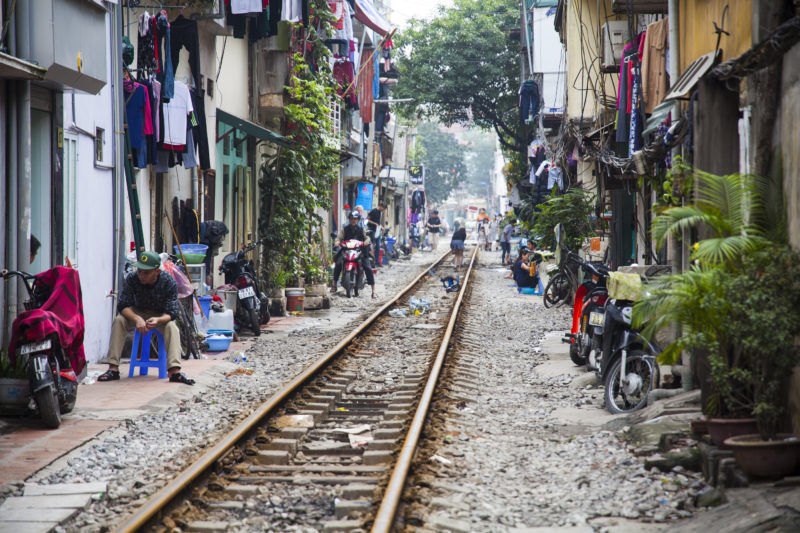 Interesting facts about Vietnam: there’s often an intense rivalry between the citizens of both cities, but both clearly have their own character, their own style, and yes, even their own unique take on Vietnamese food. 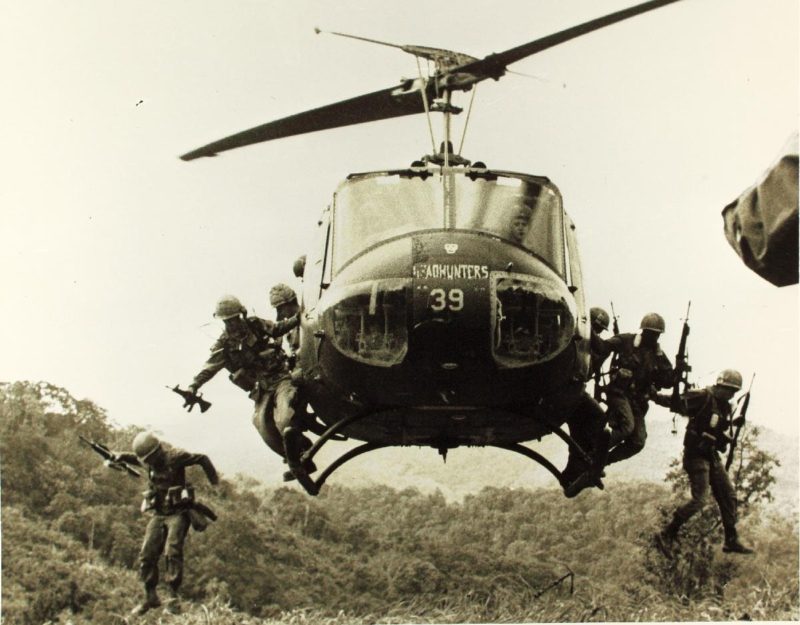 Vietnam is famous for one of the most traumatic wars in history, the Vietnam War (by the way, the Vietnamese call it the American War). Just mentioning this war sends a shiver down many people’s backs, especially US citizens. And because of the many cruel and tragic episodes that were part of the daily newsreels of the time, many tend to think that the Vietnamese people have something against Americans, when in fact they really don’t.

Apart from the fact that the conflict ended more than 40 years ago, the Vietnamese bear no grudges. They welcome visitors from all over the world with the same friendliness and hospitality, and yes, Americans can expect a warm welcome like everyone else.

9  Vietnam is one of the world’s largest cashew exporters!

As well as producing much of the world’s coffee, Vietnam also exports a huge number of cashew nuts. In fact, it supplies nearly a third of all the cashew nuts consumed across the world. Appetite for these nuts is growing, meaning greater demand which Vietnam is currently working on supplying.

Sadly, cashew production can cause acidic burns for people harvesting the nuts, and since not all farmers provide protection for their workers, some people in the west have started to eschew their favorite cashews. 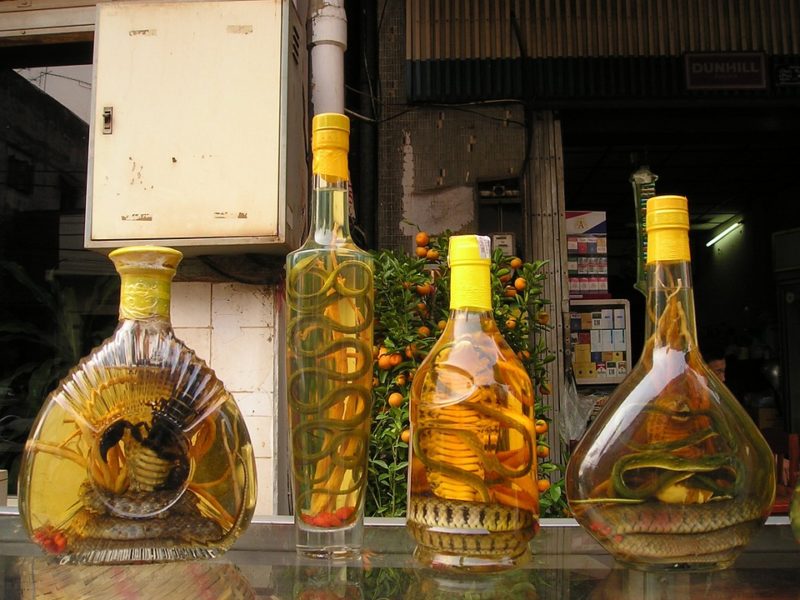 Like a number of other Asian countries, the Vietnamese make rice wine. As a local specialty, they also use this as a basis for snake wine. This involves placing a whole snake, or scorpion, into a large bottle and pickling it in rice wine. The wine takes on the flavor of the snake and apparently neutralizes its venom (so they say!). We say give it a try!

Vietnam is also famous for egg coffee. With many suggesting that Hanoi is the only real place to get it (in particular, at the Giang Cafe), you’ll love this one if you love eggs and coffee! Again, to sweeten it up, condensed milk is used. This produces a three-layered drink which blends together in the mouth, with some likening it to tiramisu crème brulee. It’s all about that creamy egg yolk baby!

Where is Halong Bay in Vietnam?

Do I need a visa for Vietnam?

Do I need a visa for Vietnam?